Who We Are.
Our History.
;
Although formed by Raymond and Mary Reisert in 2001, the roots of our mission stretch back to their earliest years. Ray and Mary both grew up in working class families with parents who prized education and sacrificed to provide it. This was the bedrock on which they built their family’s success. Their business, PW Funding, eventually became one of the most respected multihousing mortgage firms in the nation. When PWF was sold decades later, Ray and Mary set out to share with others some of the advantages they gained from their upbringing. Knowing that an investment in the right hands can make a real difference, they formed a foundation to fund grants to small charitible organizations in their own community. Now with a presence in three states, they manage the Raymond J. and Mary C. Reisert Foundation along with their two sons and daughters-in-law.
Board of Directors 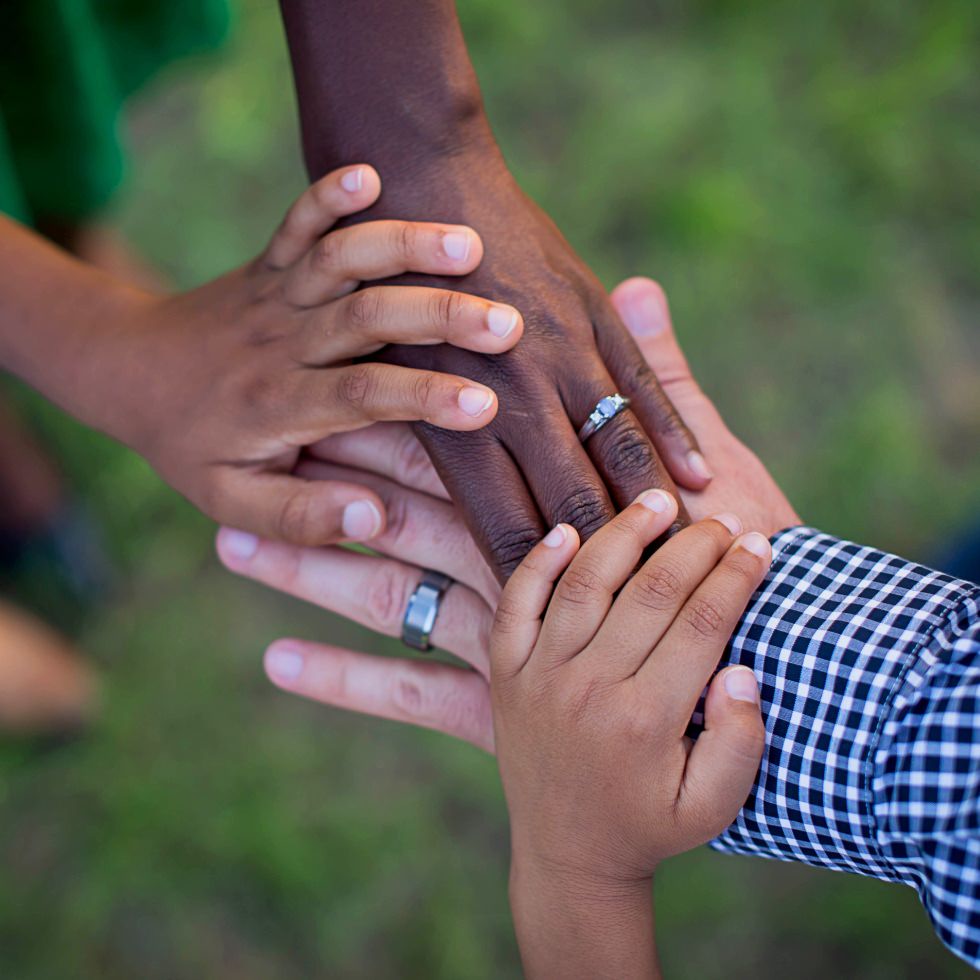 What We Do.
Our Mission.
Our goal is to improve the lives of our neighbors by partnering with local 501(c)(3) organizations to fund grants for three purposes: education, healthcare, and housing. As a private foundation we enjoy the flexibility of working with all kinds of organizations, especially local nonprofits in the early stages of development. Grants are awarded for a one year period and require a follow-up process to measure results. Multi-year grants are considered on a case-by-case basis and are subject to ongoing evaluation.
;
; 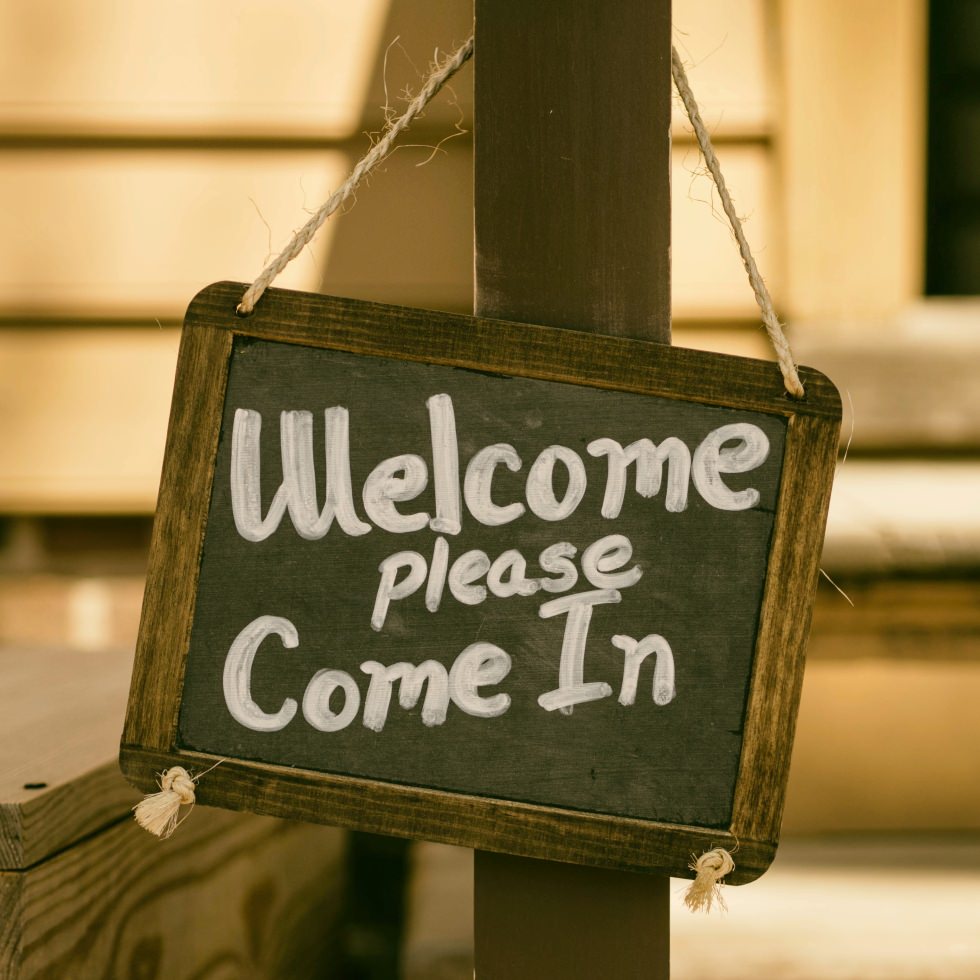 Where We Work.
Our Neighbors.
We have board members located in each of the three geographic areas we serve. Not only does this make our grant process more efficient, we love seeing first hand the impact that each grant recipient has on our own communities. We fund projects in the Raleigh metro and north-eastern areas of North Carolina; Nassau and Suffolk counties on Long Island, New York; and, the communities surrounding central Maine.  See full list of eligible counties.
;
; 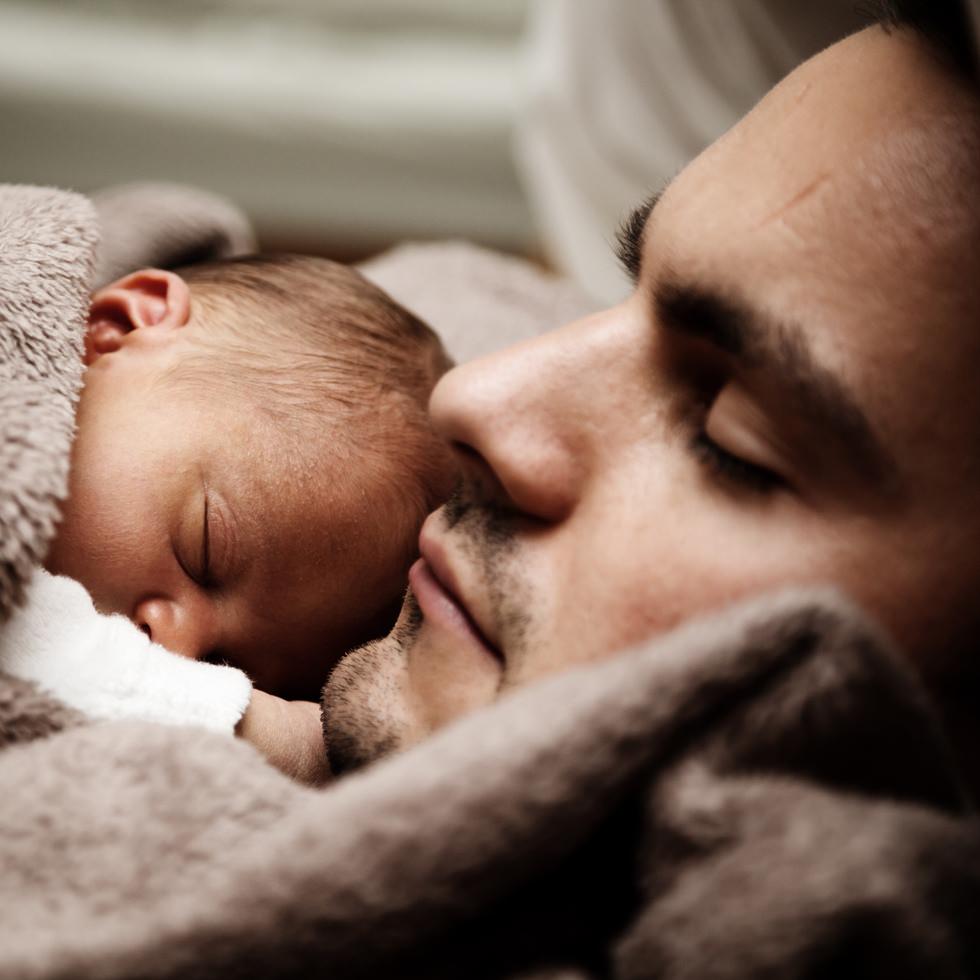 What We’ve Done.
Our Legacy.
Since our founding, we have had the privilege to fund over 300 grants totaling over 3 million dollars. We typically award 15 grants per year, ranging from $500 – $15,000 each. We have partnered with over 140 nonprofits to fund projects such as school-readiness classes for children from non-English speaking families; a free dental clinic for rural communities with little access to dental care; and, remodeling a shelter that provides services to help transition homeless men to find gainful employment and traditional living arrangements.

Work We Fund
Areas We Serve

Work We Fund
Areas We Serve

Home | About Us | The Grant Process | How To Apply | Contact